Though he sounds more like a little calf, or cow; )

Grateful today for this reminder and teaching from  Satya Sarada Kandula.  I wish my mother were still alive with me for this and so much more:

I must carry on: 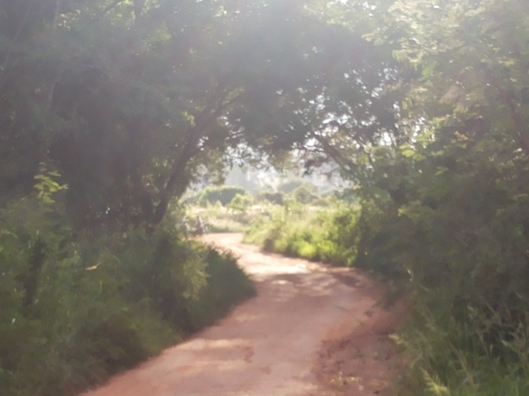 My learning, growth and offerings are dedicated to you mother. As has always been everything in my life. private for now: http://deathandlifeforhelen.wordpress.com/

…APPRECIATE FINDING SOMEONE WHO TELLS WHAT I HAD EXPERIENCED AND UNDERSTOOD AS TRUTH FOR MYSELF. YOGA PRACTICE IS PERSONAL. (SEE HER SITE FOR HER FULL EXPRESSION OF VIEWS.)

It is said that “The chakras are not physical. They are aspects of consciousness in the same way that the auras are aspects of consciousness. The chakras are more dense than the auras, but not as dense as the physical body. They interact with the physical body through two major vehicles, the endocrine system and the nervous system. Each of the seven chakras is associated with one of the seven endocrine glands, and also with a group of nerves called a plexus. Thus, each chakra can be associated with particular parts of the body and particular functions within the body controlled by that plexus or that endocrine gland associated with that chakra.”

via Chakras and the Body Mind Interface. 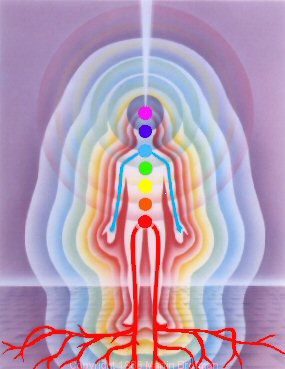 “It is best mentioned here that the seven chakra system is classical, but your actual practice does not have to be limited by the classical thought of centuries long past. In the very ancient literature and traditions, there were three chakras or lokas, then later there was five, then six, then seven. In some tantric systems there are 9, 10, 12, and more. One theory is that the vibratory nature of the universe, the galaxy, and hence the earth is accelerating and becoming more refined and diversified as such new energy centers have emerged within the hologram of man.”

At this link you will find a generous set of Instructions for Jala & Sutra Neti. Included is a pdf to print …